Businesses everywhere are feeling the impact of disruptive trends—such as digital technologies, the “app” economy, or shifting demographics. However, two industries in particular are feeling it the most: media and personal transportation.

One-third of all audio that Americans consume daily is done while in the car. 1 Once we heard this astounding stat, we couldn’t help but wonder how the above disruptive trends are affecting the way people use media on the road.

To get to the answers, Pandora collaborated with Omnicom Media Group and Edison Research for an intensive study of those Americans who spend more time in their vehicles than anybody: daily car commuters. According to the Census Bureau, 115 million Americans drive to work alone.2 Edison selected 1,100 respondents to represent those who spend at least 20 minutes in each direction of their commutes.

A thousand of the respondents answered a detailed questionnaire about their in-car media habits, however, we all know actions speak louder than words. To supplement the questionnaire, 109 respondents agreed to install a GoPro camera pointed at the dashboard so that the driver’s interaction with the car’s media controls could be observed and analyzed by Edison Research. This kind of “ethnographic” study is valuable, in that it reflects what a consumer does, as opposed to what they say they do. 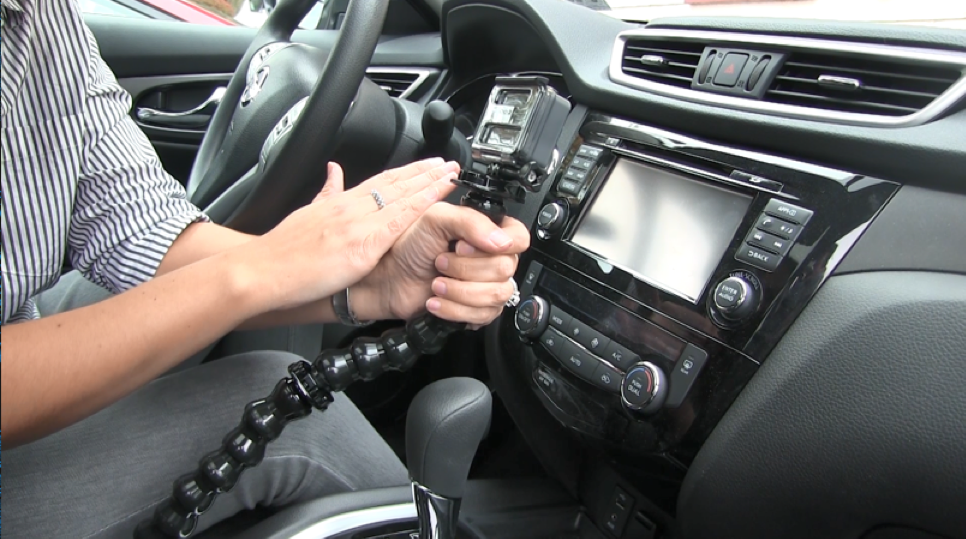 In-car audio users fell into three distinct groupings, and over indexed in the following behaviors:

There’s a lot of switching when listening to AM/FM radio. The Commuter Code study found that in-car AM/FM listeners frequently switched away from unwanted music or to avoid ads. Visual evidence from the GoPro study found that AM/FM listeners switched three times as often (202%) than when they were listening to any other source of audio in the car, such as streaming, podcasts, and satellite radio.1

Drivers crave new technologies in their cars. Already, two-thirds of commuters have connected their mobile devices to the car system to listen to audio during their drives. Among one-year auto intenders, 71% said it is “important” that their next vehicle have an in-dash system for information and entertainment; this finding compares to the 58% who felt the same way in a similar study conducted in 2015.1

In-car technology and behavioral changes are all pointing to one clear winner: digital streaming audio. Commute time is the perfect opportunity for you to reach your target audience when they’re engaged and ready to hear your message. Make the most of this one-on-one time with drivers by partnering with the #1 streaming brand in the car, Pandora.

Want to learn more? Reach out to us today and check back early next year with additional findings from the Commuter Code study.